The unexpected cancellation of the final trilogue was explained by the chair of the German organic umbrella organisation BÖLW Felix Prinz zu Löwenstein, who said:

“18 of the 27 EU states have shown the negotiations on the new Organic Regulation the red card. The states know that concluding a legislative procedure doesn’t mean in all cases it’s a success.”

He explained that in particular the rules regarding controls were criticised because they would produce a mass of data without making organics any safer. 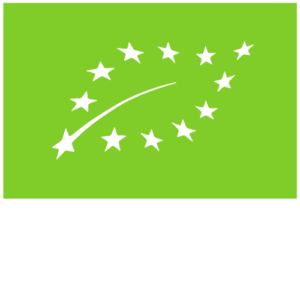