On 20 November 2017 member states represented in the Special Committee on Agriculture (SCA) endorsed the deal on the overhaul of existing rules on organic production and labelling of organic products, for which a provisional agreement with the European Parliament had been reached on 28 June.

Following approval by the SCA, the spokesperson of the SCA will send a letter to the chairperson of the European Parliament Committee on Agriculture and Rural Development.

That letter will indicate that, if the Parliament adopts at its plenary session the compromise text as approved by the SCA, the Council will adopt the same text in first reading without amendments.

The new regulation will apply from 1 January 2021. 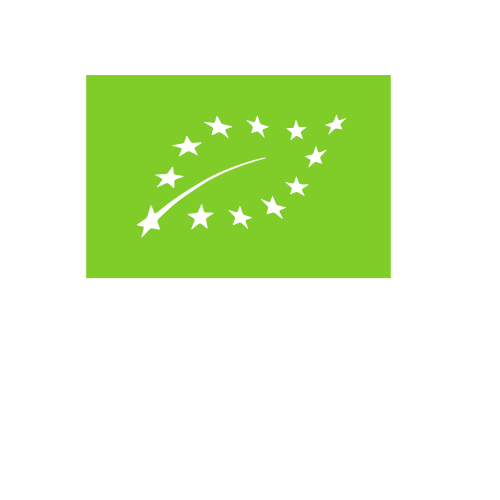